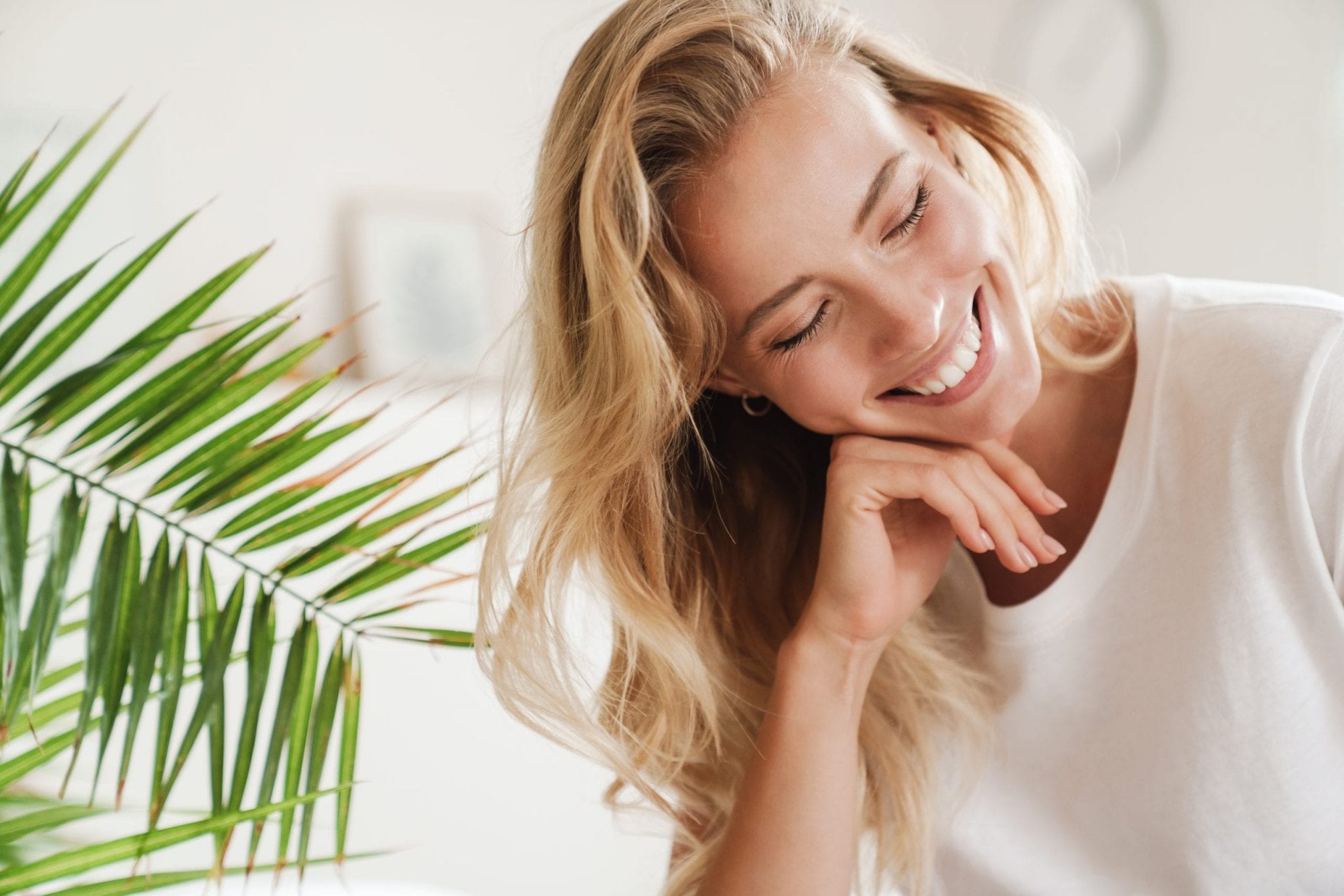 January isn’t the easiest month under normal circumstances. In most parts of the country, it’s cold, the days are shorter, and by mid-January the luster of New Year’s resolutions has worn off. Of course, these aren’t normal circumstances at all. We’ve emerged from 2020 into a new year that doesn’t look all that different from the last one.  But we’re committed to staying as positive as we can, and are looking towards the future when things are finally closer to normal. In the meantime, we scoured the research and picked 9 easy ways to feel better—today.

Get Outside into the Morning Light

Dutch researchers found that blue or white light (similar to morning light) helped ease depression in test subjects. If your job or quarantine makes getting enough morning light difficult, you might want to try light therapy. Essentially, you sit in front of a lamp that mimics sunlight and it boosts your mood—great for anyone suffering from Seasonal Affective Disorder.

Take a Stroll On a Tree Lined Street

Having access to walks on tree lined streets was found to reduce the need for antidepressants in city dwellers, according to German researchers. So if you’re taking the dog out or running an errand, take the route with the most greenery.

Pep Up with Peppermint

Dab on some peppermint oil or drink some peppermint tea and you could actually feel peppier. In a recent study published in Scientia Pharmaceutia, study authors found that peppermint, as well as orange and other uplifting scents, improved participants’ moods quickly.

Swipe On Some Lipstick

Got a Zoom call? Take a few extra seconds and do your favorite red lip or apply a rosy gloss. Harvard researchers found that women who wore color on their lips not only felt happier, but also smarter—and even did better academically. Maybe Elle Woods was on to something?

Have a Spontaneous Dance Party

Cleaning off your desk, organizing a junk drawer or even clearing off your computer desktop can help you feel in control, and as a result, happier, according to a study in Personality and Social Psychology.

Studies show that oxytocin – aka the happy hormone — is boosted by hugging, and can even lower blood pressure. Twenty second hugs had the greatest effect, so grab your kids, partner, or even dog and cuddle up.

Turn Up the Tunes

Music–particularly upbeat music—has been shown to instantly make people happier. Researchers from the University of Missouri said the effects were immediate but could last weeks.

The research on volunteering your time or money, or giving money to someone in need, is clear—doing for others will give you the gift of a mood boost.