This cocktail was shared by Lindsay Wernert Potter, the cocktail contributor for Greenwich Moms, from local restaurant Little Pub. 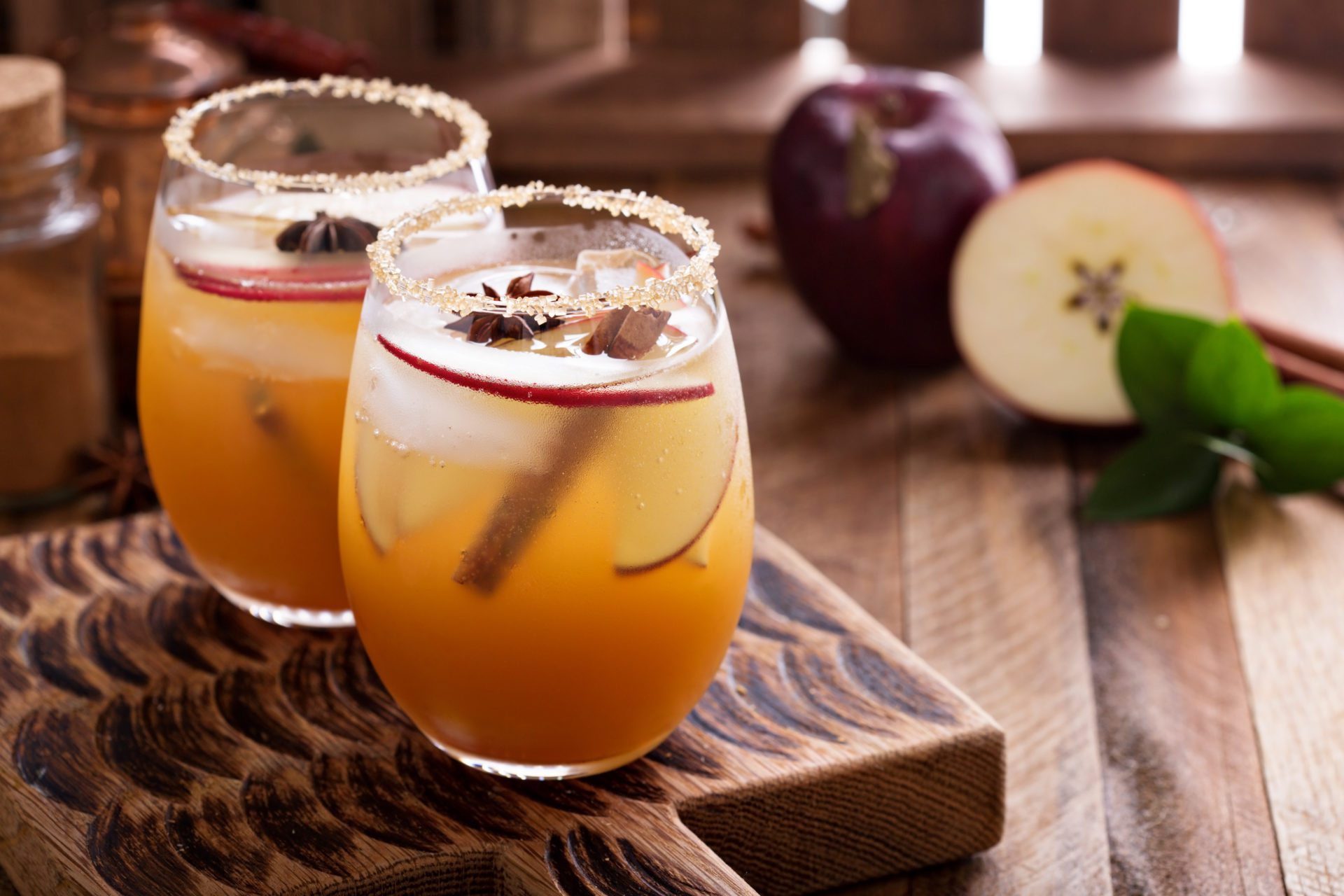 Want to sip on something more festive this season than a Cab? Try mixing up this Fall cocktail. It uses cinnamon sticks, fresh apples and Tito’s vodka – an instant classic. Cheers to Fall!